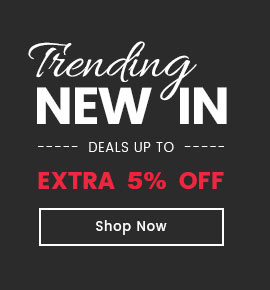 The Raspberry Pi Pico is now available with headers, ready to be used in solderless breadboards for rapid prototyping.

The specs are the same as the original Pico which include:

The debug connector is a JST-SH 3-Pin (which isn't used by most peopel - so don't stress about it!).